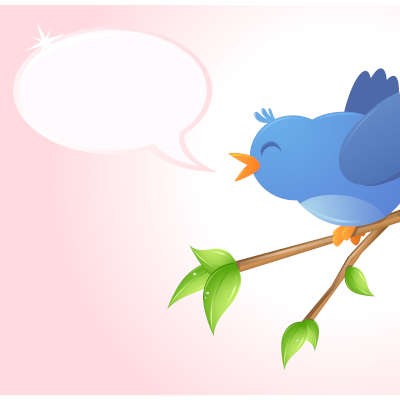 More than three-and-a-half billion people are active social media users, making it one of the best inventions of the 21st century. Recently, however, Twitter, one of the most used social media platforms in the world, got into some hot water when it labeled a tweet from President Donald Trump as having “potentially misleading information”. He then responded by signing an executive order condemning this action as a method of censorship. Let’s briefly unpack this issue.

This story doesn’t start with a Presidential tweet. It starts with Facebook. After the 2016 presidential election, Facebook came under fire for allowing foreign operatives to influence the outcome of said election. This isn’t even Facebook’s first time dealing with misinformation, and it definitely won’t be the last.

Since taking office President Trump has utilized Twitter almost daily to move his administration’s political policy along, criticize political opponents, and give his opinion. With the 2020 election on the horizon, Twitter CEO, Jack Dorsey--unlike Facebook CEO Mark Zuckerberg--stated that he was not going to sit idly by as trusted officials use the platform he created to spread disinformation by tweeting, “We’ll continue to point out incorrect or disputed information about elections globally. And we will admit to and own any mistakes we make.”

Twitter has implemented a Civic Integrity Policy, in which they have stated that they won’t be used for the purpose of manipulating or interfering in elections or other civic processes. This policy has left many people critical of Dorsey, and Twitter, for allegedly prioritizing perspectives that ignore a conservative point of view. Twitter proclaims that they were just enforcing their company policy.

With the use of Twitter a large part of the White House’s current leadership strategy, President Trump moved quickly signing executive order #13925 - Preventing Online Censorship. The order talked about the immense power social media companies have and how it is crucial that there is some oversight to how these platforms change, edit, and delete information.

The Center for Democracy and Technology has filed a federal lawsuit with the President as the defendant stating that the executive order is unconstitutional and violates the First Amendment to the Constitution. They’ve also gone on record stating that tech company executives believe that the order will backfire and do more to limit free speech to stem the liability they would be under.

This saga is far from over.

What are your views? Do you think that Twitter, Facebook, and other social media companies are doing enough? Do you think the White House is overstepping its mandate? Leave your respectful thoughts in the comments section below. 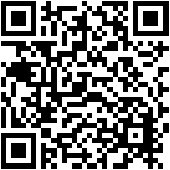